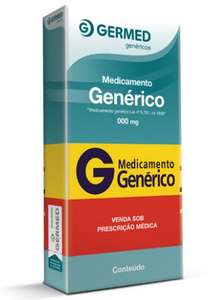 DIRECTOR Ivermectina comprar portugal  has a passion for visual storytelling. Her instinct for imagery is always in concert with narrative integrity, while examining the influences of art, music, commerce and fashion.

Stina began her career as a documentary filmmaker and TV director for network television, leading to commissions as director of narrative and commercial films.

She is committed to her visual artistry, drawing from her experiences of traveling and making films in many corners of the globe. Her depth of knowledge with documentaries, feature films and commercial campaigns forms an equilibrium with her creative pursuits in editing, photography and visual communication.

Stina holds dual degrees in Film and Media from the Stockholm Academy of Dramatic Arts (STDH) and the Royal Institute of Technology (KTH). Stina Lütz is based in Stockholm, and works internationally.